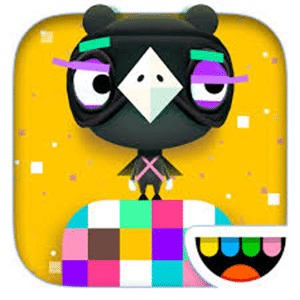 Ideal for: Being a suitable introduction to Minecraft

As great as Minecraft is, it can get increadibly vast, complicated and even intimidating for kids. And that is exactly where Toca Blocks comes in. The app works much like Minecraft – sandbox and all – albeit in a much simpler form. That being said, Toca Blocks does not in any way limit the child’s imagination – much the opposite, in fact. The app’s 2D format makes it easier for kids to navigate, while the feature of “mashing” blocks together to combine them to make different formats and textures is easy and fascinating to young minds. Toca eliminates other, more complicated features, like survival modes and dangers, allowing kids to let their imagination run free – that is, until they level up to Minecraft anyway. 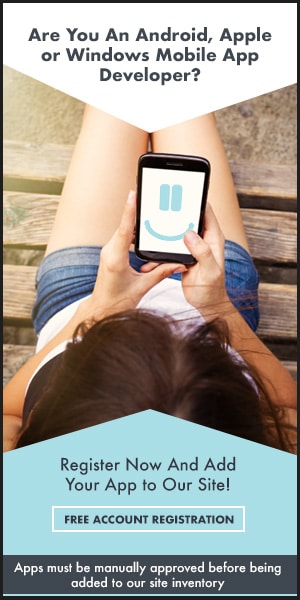